If God is all-powerful, and He is all-good, meaning He would remove evil to the extent of His power, then evil should not exist: The Bible does not teach that God is good in the sense that He removes evil to the full extent of His ability cf. God is good in the sense that He is the ultimate standard of goodness. Since there is no standard higher than God that could bring Him into judgment, if God allows evil to exist, it necessarily follows that God has a morally sufficient reason for allowing it to exist.

If you understand economics This points to a keen lack of basic economic understanding. As long as humans have desires, then there will be jobs. If, somehow, we have every desire and need provided for us by automated means, then see 4.

Remember that the price of a good or service is a pure VALUE judgement of the consumer and the price will always tend towards the basic cost to produce over time, so as automation gets cheaper and the costs to produce things get cheaper, then the final price will get cheaper.

This continual rearrangement of the economy will forever be with us, meaning the frictional unemployment of changing 'jobs' will be there, but it will be impossible to have massive unemployment and poverty Then we have basically achieved Godhood I think an impossibility because it is in our nature to always want 'more'.

How Do Robots Impact Society? | schwenkreis.com

I don't think this would be a bad thing either So, YES, bring on the automation It will make everyone's lives easier and better, and there will be folks who lose their 'jobs' and must then find other valued uses to sell their labor towards, but there will ALWAYS be 'jobs'.

To say that it is wrong to allow technology to replace labor, then why not cut down trees with spoons? Or outlaw automobiles or any other technological invention which multiplied the value of our labor many times?

It is simply impossible to have the economy be structured in such a way that everything is produced automatically but no one can afford to purchase these same thingsThe only solution is to use the modern tech to change direction as a society.

I don't think that is very likely to happen, but if no one says anything, then it defiantly won't happen. Thus, I sit here and spend some of my time making these arguments. 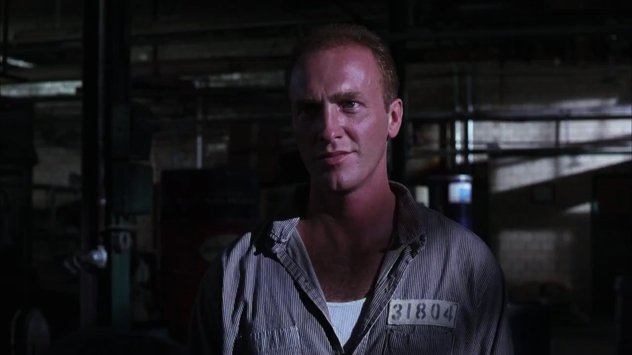 How many robot mechanics would a given company need? Probably not as many as the number of jobs that the robots replaced. Pointing to the past, like to the Industrial Founded: Sep 18, If you use anything that requires the power of electricity in order to work, you are using what modern technology has achieved.

When we did not have any proper modern conveniences-internet, computers, automobiles, and iPods- people used to bear the discomforts.

Kevin Kelly is Senior Maverick at Wired magazine. He authored the best-selling New Rules for the New Economy and the classic book on decentralized emergent systems, Out of Control.